The countdown to the start of my Tomorrowland tour throughout June is very much on, with just a little over 3 weeks to go until it kicks off in Northern NSW and QLD before heading to SA, WA and Victoria!

There is also lots of super important news I need to share with you all so gather in close now...

I am delighted to inform those of you coming to my show at the Northcote Social Club in Melbourne on Saturday June 26th that I will be joined by my full band, the gang that recorded Tomorrowland with me! It's the final night of the tour and will also be recorded so I urge you to come on down and be part of what will be a big celebratory night!

For the Sydney-siders, I will now be playing a SECOND SHOW at the Brass Monkey in Cronulla on Sunday June 20th. The second show will be a matinee performance that kicks off at 1pm.

To all my rad friends in Adelaide, we have reached capacity at the Grace Emily on Thursday June 10th but there are still a handful of tickets left to the show on Friday June 11th, so if you would like to come I would suggest being quick!

Unfortunately due to venue restrictions at the Camelot Lounge in Sydney, Siobhan Cotchin will not be appearing at either show.

I can't wait to see you all in June and play these new songs! tix available here www.bobevans.com.au/tour

I don't really like giving away my own personal meaning to songs because I'd much prefer the listener have ownership of their own meaning and how the song resonates with them. But for the sake of this exercise, I will make an exception and say that this is my attempt at writing, in a funny and loving way, about living with a toddler. 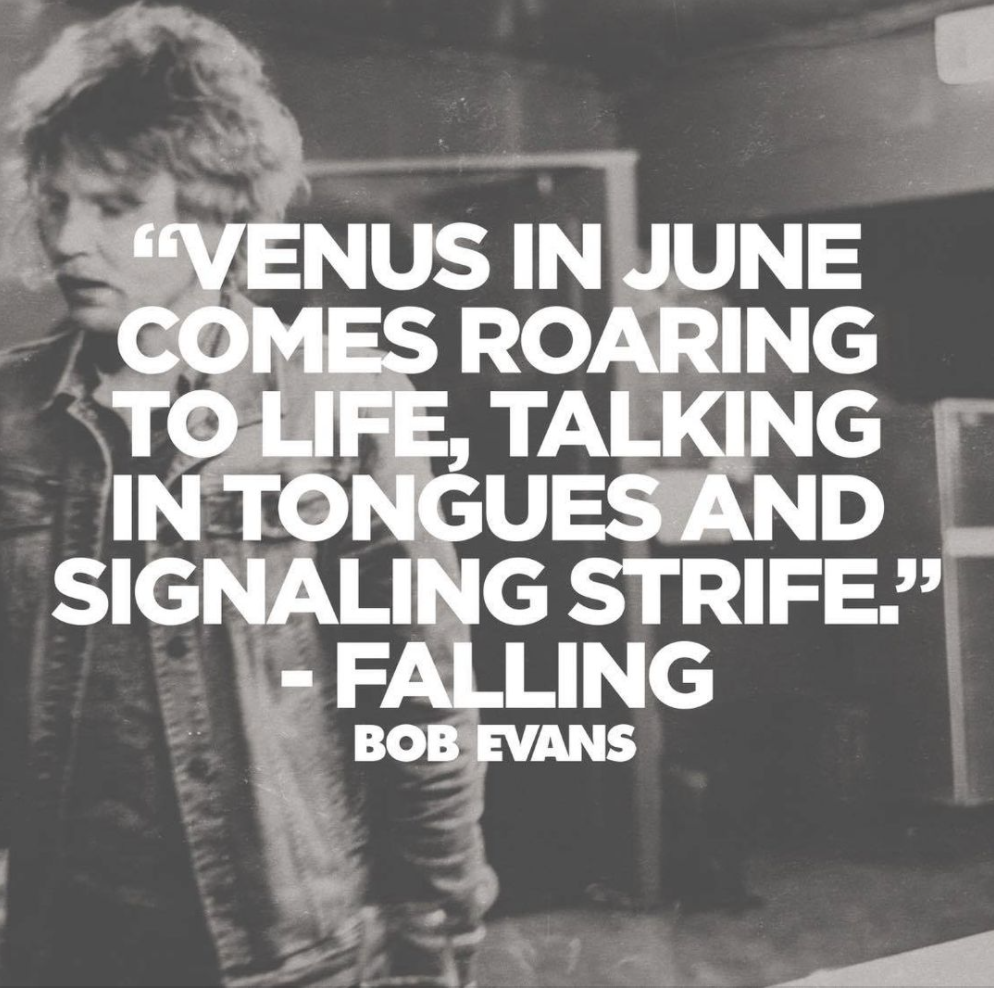 Heya folks, Some more handwritten lyrics for your Friday!

This time it’s the opening song from Tomorrowland, “Born Yesterday”, in all its simplicity. It’s made me realise how much I simplified everything on this record, from the writing through to the recording. There’s something in it I reckon.

Have a lovely weekend. 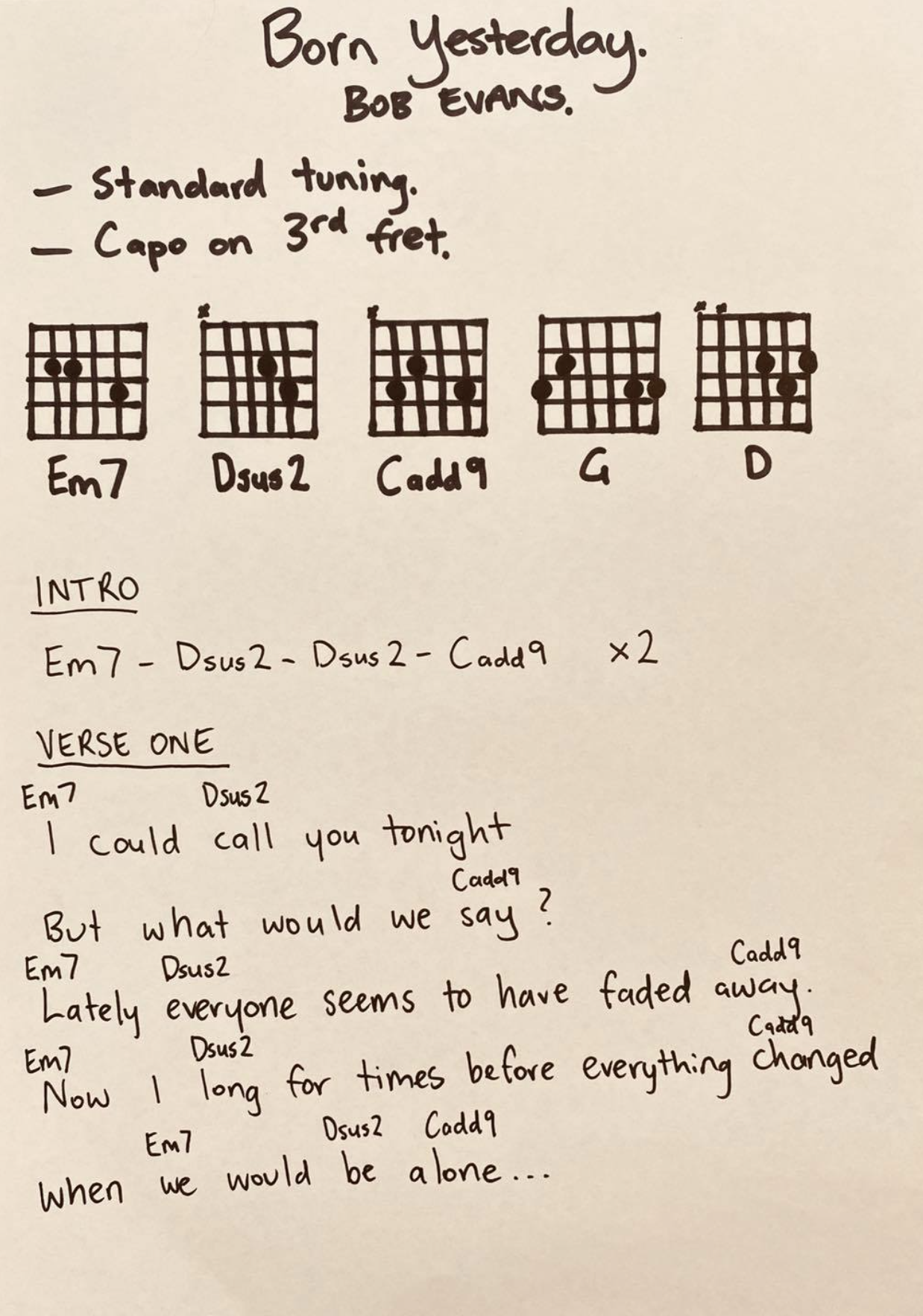 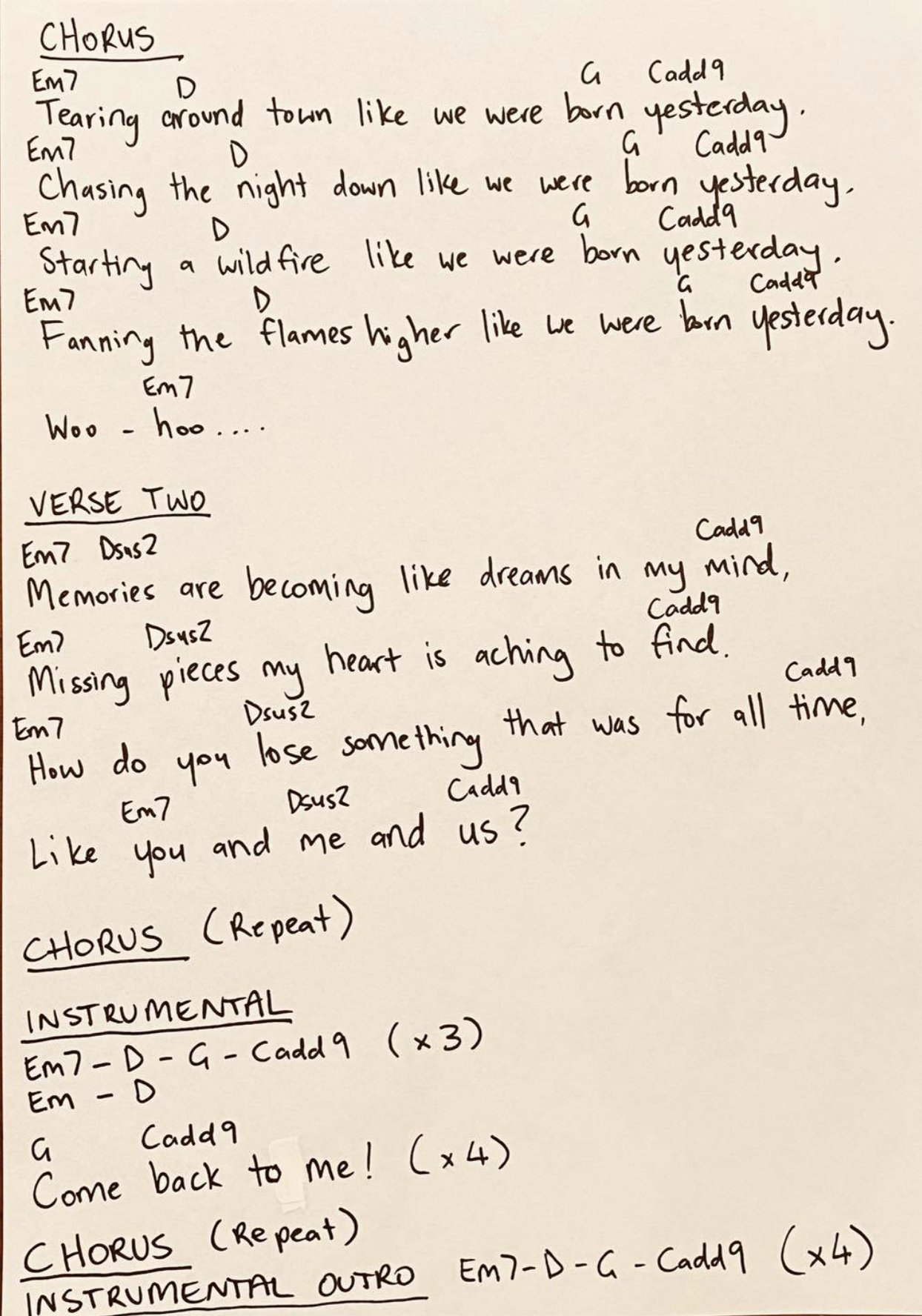 Have another squizz behind the scenes of my Concrete heart video clip, created by the wonderful Arlo Dean Cook!