As many of you may already know from following me, this album has quite a backstory. The earliest songs date back to 2018, at a time when I had released a 'Best Of' type record and come to the end of my contract with EMI. I was determined to use this as inspiration to wipe the slate clean and start again, and began to write songs that had a different mood to the stuff I had been doing previously. As I entered my 40's and the dawn of this thing called middle age began to appear in front of me, I felt compelled to express everything that I was feeling about the decades that lay in my rearview mirror and the uncertain future into which I was walking.

It quickly became clear to me that these songs needed to be recorded live by a band and not just any band! My touring band since 2016, Ash Naylor on guitar, Richard Bradbeer on bass, Lachy O'Kane on drums and James Fleming on keys were the perfect assemblage to bring these new songs to life. No more carefully crafting an album over weeks, one instrument at a time - with Steven Schram behind the desk, we were gonna bang 11 songs out in 6 days! We set up in a room together and played, laughed, debated and lost ourselves inside the sound we were making. What we captured during that week in March 2020 laid the foundation of the album, over which we sprinkled some synths, some brass sections, a glorious sax solo, some guest singers and me. 'Tomorrowland' was born!

As we were winding up in the studio the world quite suddenly changed. COVID19 came crashing into the room with the subtlety of a spade to the face, wiping out every bit of live performance for the foreseeable future and forcing us into prolonged lockdowns. I drove home from the studio having just spent a healthy sum of my own money, independently creating this new album with no idea how my family and I were going to pay our bills. Slowly as the year wore on, ways and means were discovered and the album was mixed and mastered, the art work was put together and a video clip was made, all without me ever being in the same room as the person I was working with. Now, it is April 2021, more than a year after we entered the studio and 'Tomorrowland' finally leaves my hands. It's not mine anymore, it's over to you now. I hope you dig it. 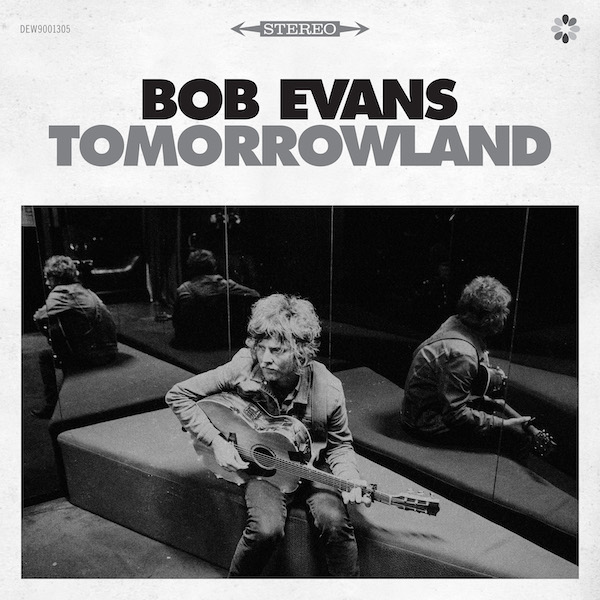 My brand new sixth studio album 'Tomorrowland' is out TODAY!
Please buy it or stream it here

It is with great excitement that I can also announce that I will be touring this album throughout June, playing at so many of my favourite venues around Australia that I haven't been able to visit since 2019!
Coming along for the ride will be Western Australia's own Siobhan Cotchin. And at Northcote Social Club, I'm hoping to be playing with a full band. I absolutely cannot wait for this!

Tickets to all shows are on sale right now, so please get in there and grab yours before they go! 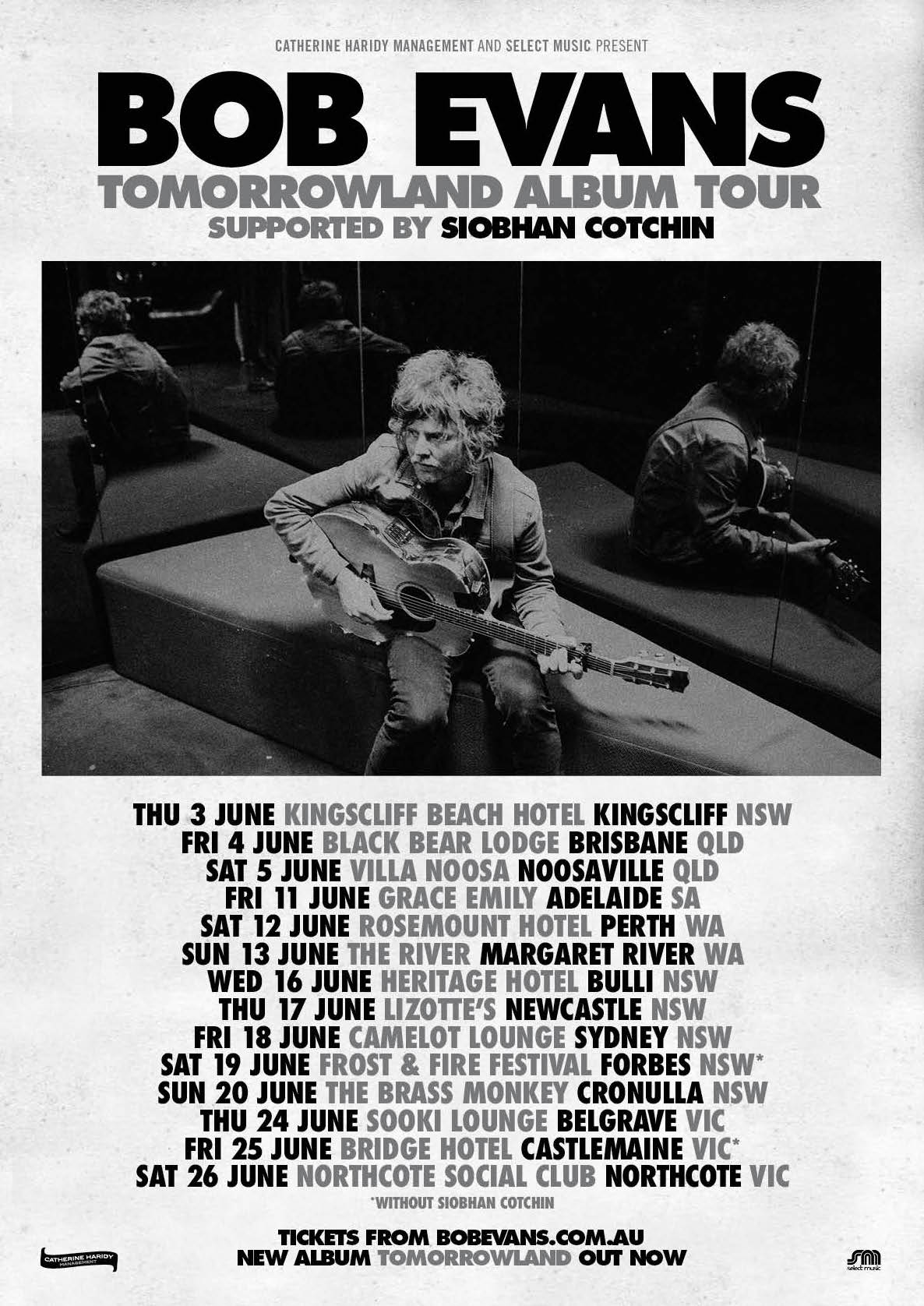 So thrilled to announce that I'll be doing an instore performance at Record Paradise in Melbourne on the 22nd of April!

I'll be playing a few songs and chatting about the album. I can't wait to meet you and see your lovely faces. 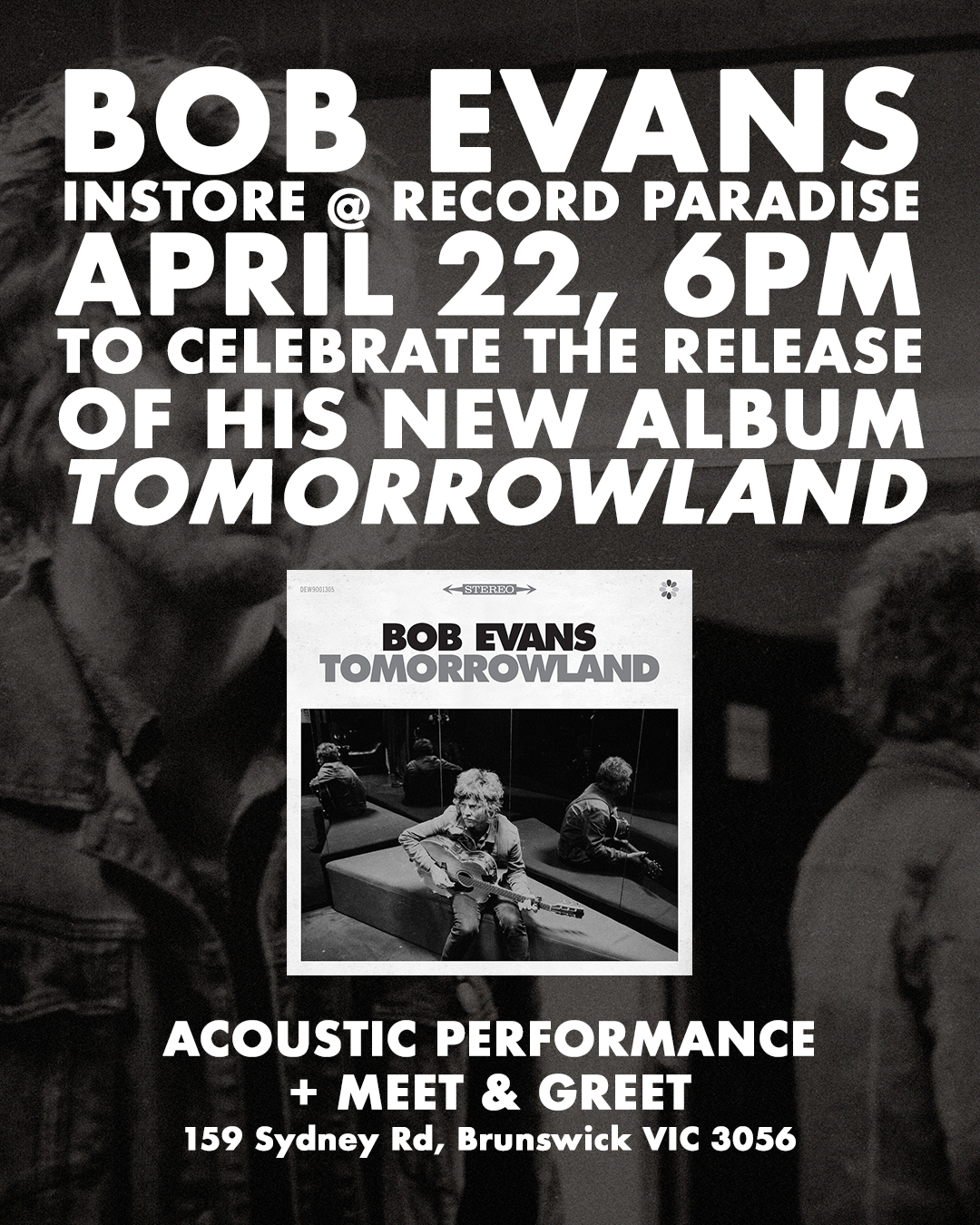 Episode 48 of Good Evans, it’s a Bobcast with special guest Thomas Busby of Busby Marou is now live and available free for your ear holes. We talk about making it through COVID, grappling with social media and being beloved by Central/North Queensland aswell as music by Talking Heads, Don Williams & R.E.M.

Next Tuesday I'll be heading to facebook live again to play you some songs from my new album Tomorrowland, out April 16th! 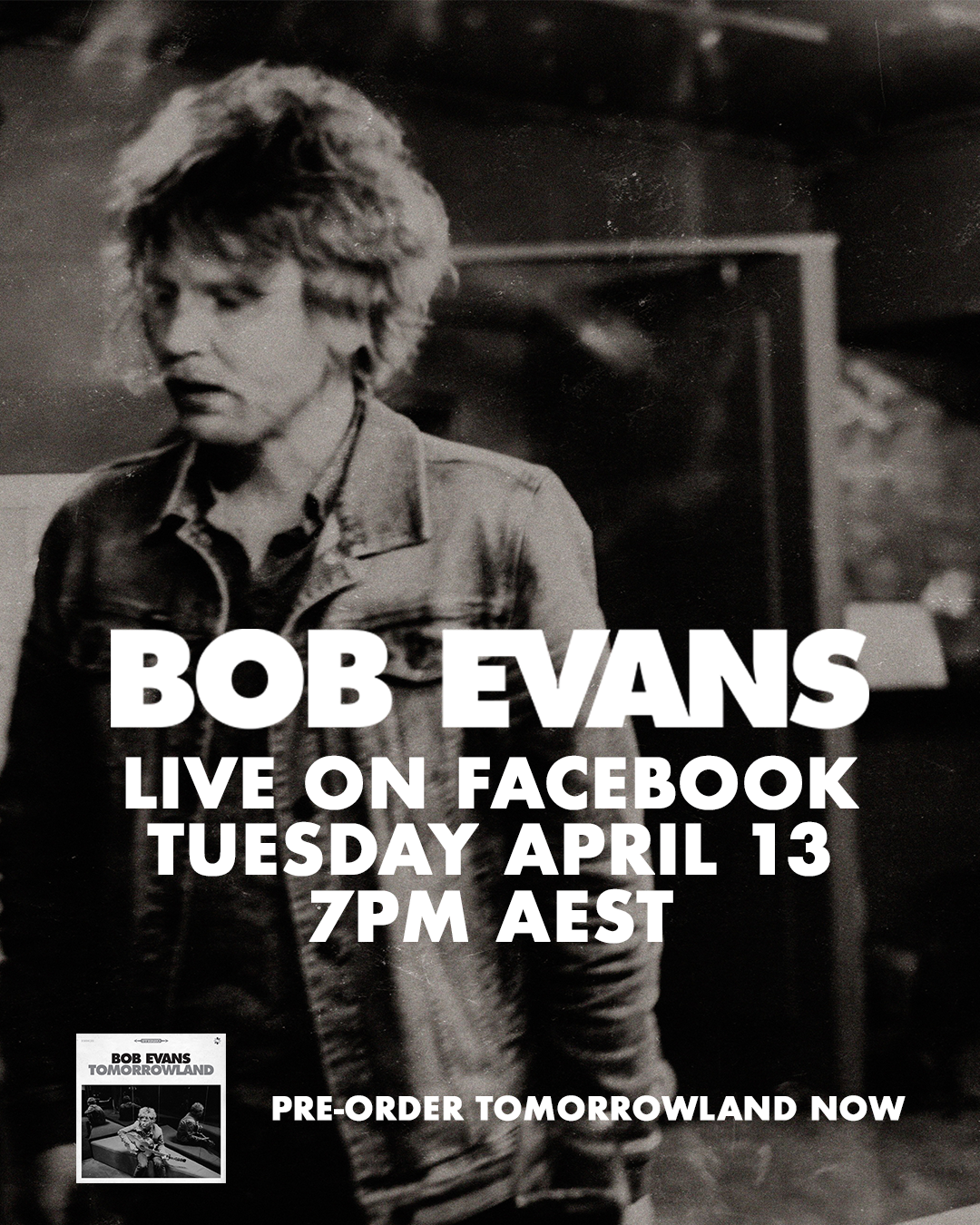 Here's another little sneak peak in to the world of Tomorrowland coming 16.4.21!

Super excited today to be able to announce this FULL BAND show at the FROST AND FIRE Festival in Forbes NSW on JUNE 19TH! It's both FREE & ALL AGES however you have to register for a ticket in order to attend.

Head here to grab a ticket 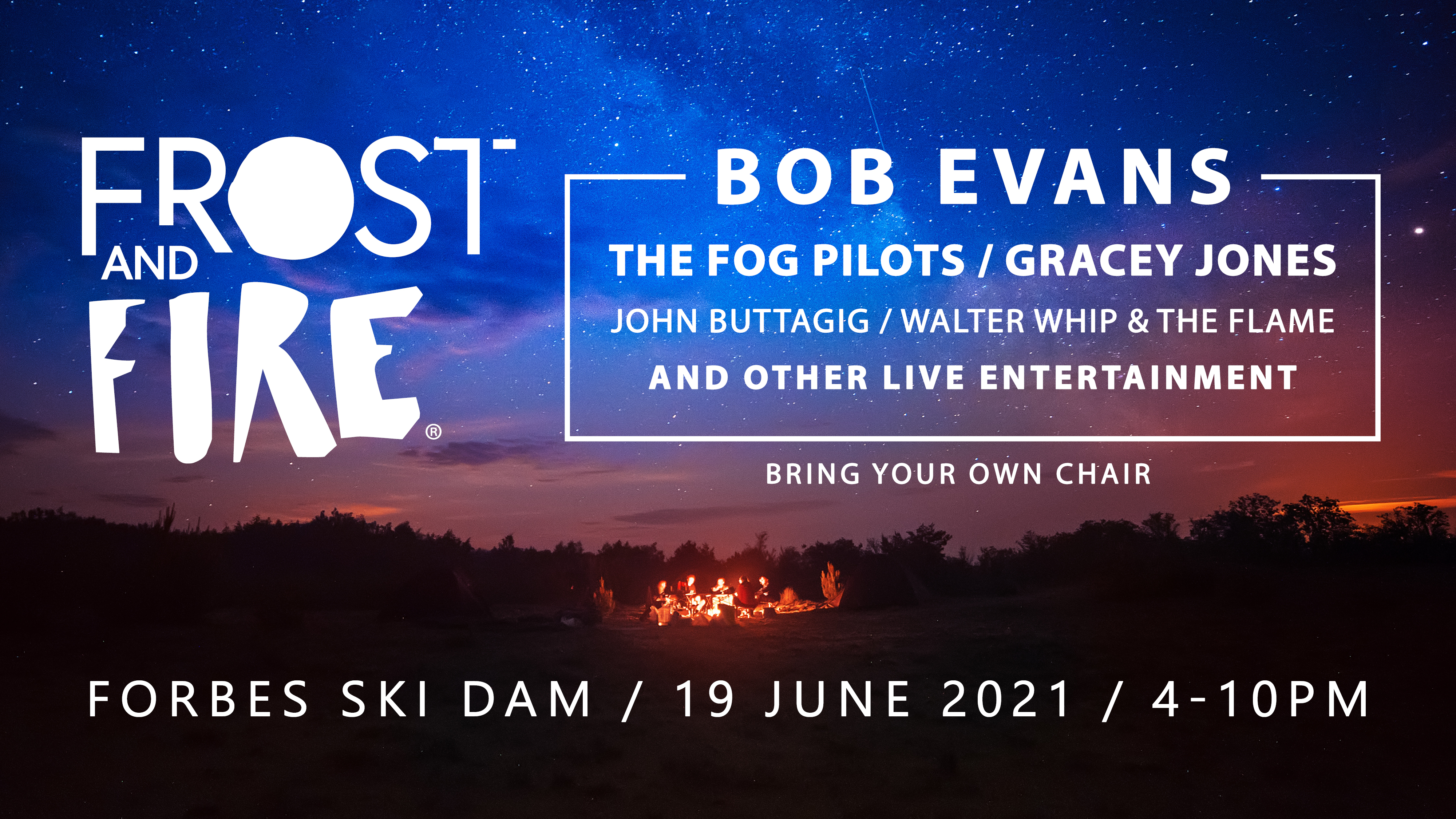 Here's a little about the four fantastic guys who helped me bring 'Tomorrowland' to life in the studio.

Episode 47 of ‘Good Evans, it’s a Bobcast’ is the 7th in my COVID19 series with regular guest Josh Pyke! Lotsa laughs in this one... We catch up on all things COVID 19 and the music industry, reminisce on gigs gone by and dig in to the mail bag as well as listen to music by Josh, Badly Drawn Boy & Soundgarden.

I will be celebrating the release of 'Tomorrowland' on it's eve with a show supporting The Church on THURSDAY APRIL 15TH as part of the April Sun Festival happening at St Kilda Triangle park, right opposite the Palais Theatre. It's going to be bloody magical. Tix on sale from 1pm today HERE 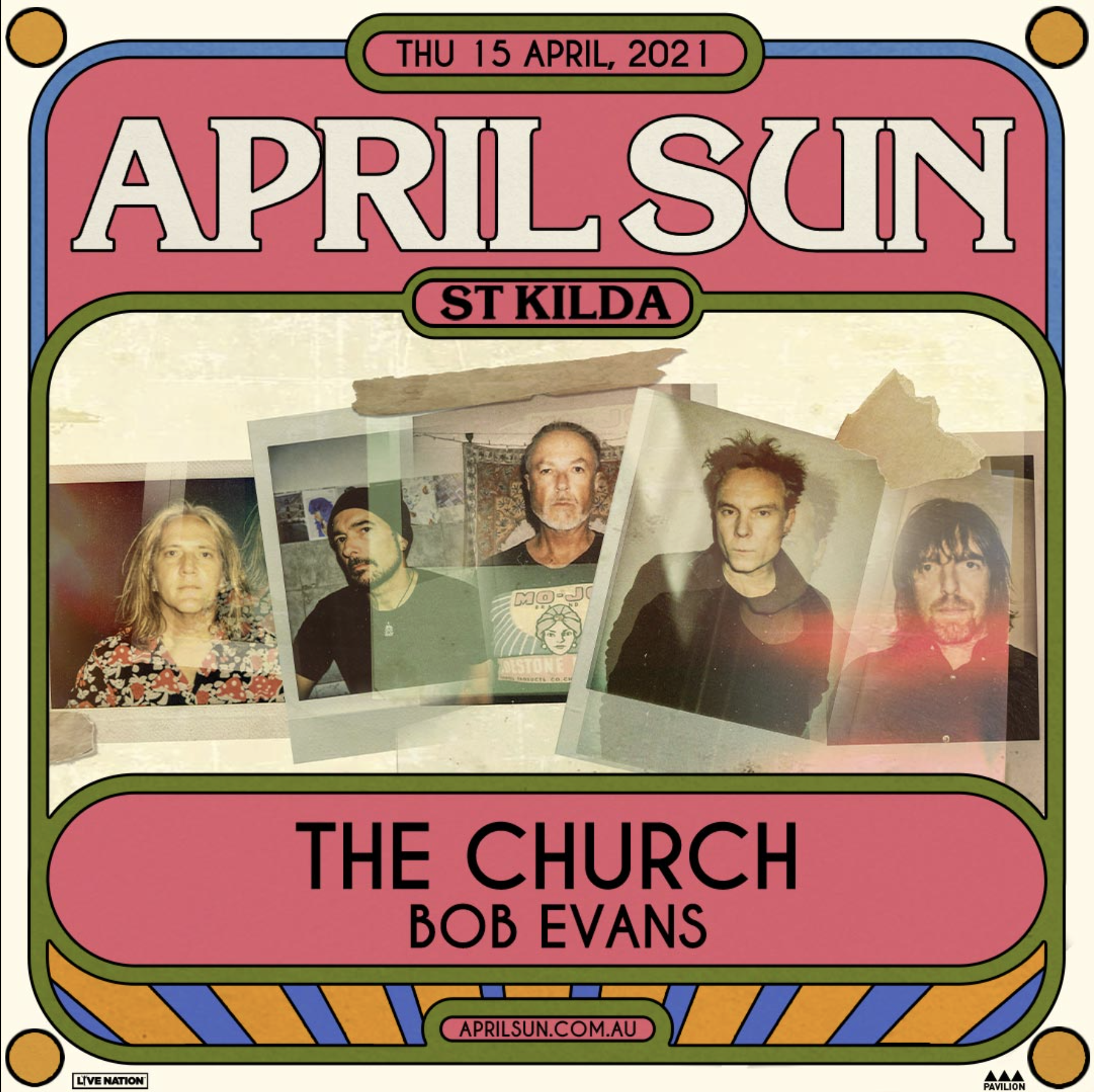 check out this lil compilation clip of my solo shows!

I'm going to be jumping on to Facebook Live next Wednesday 17th March at 7pm AEDT and playing Concrete Heart for you, and I'll be answering your burning questions in the comments too so head on down for a chat and a singsong! 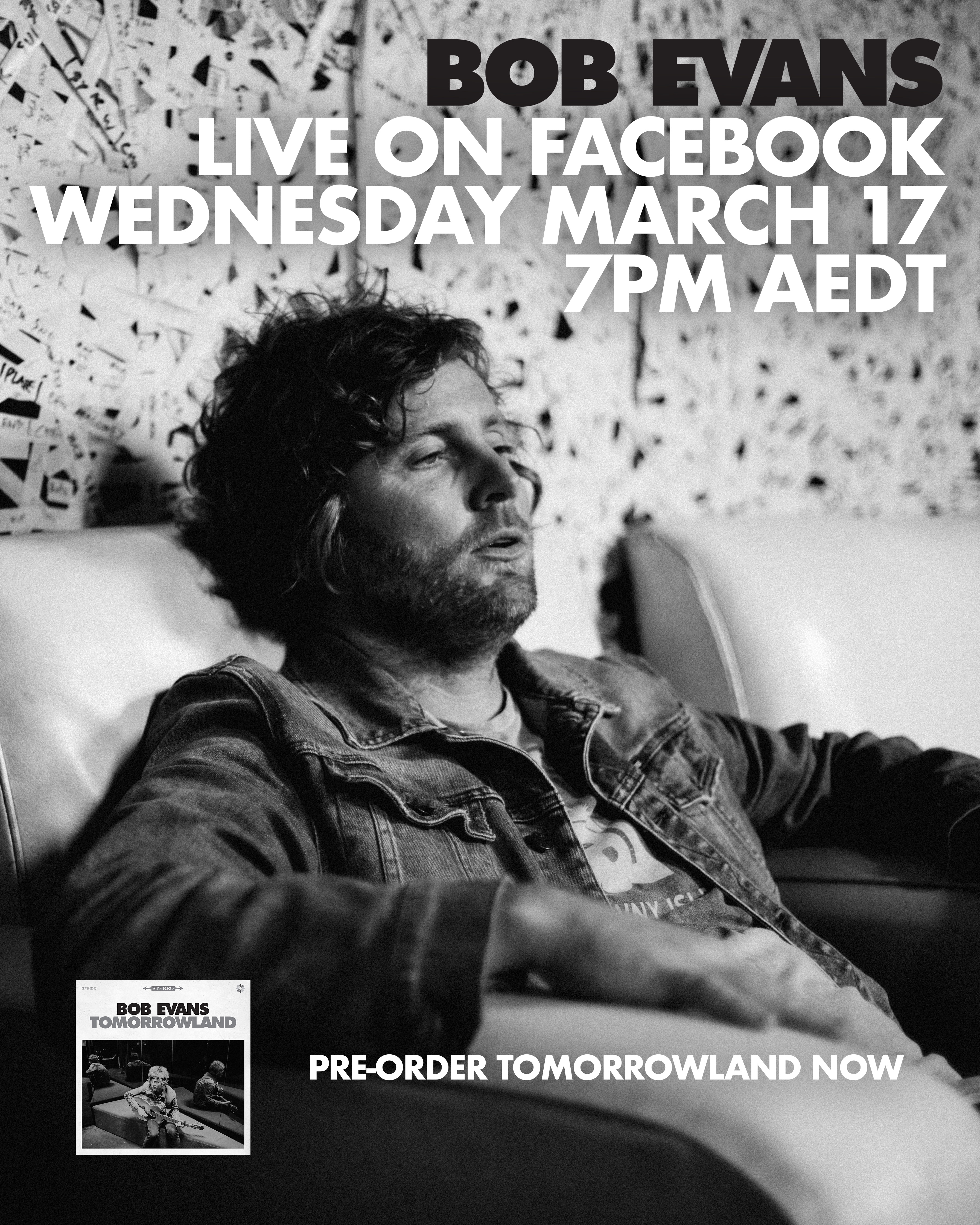