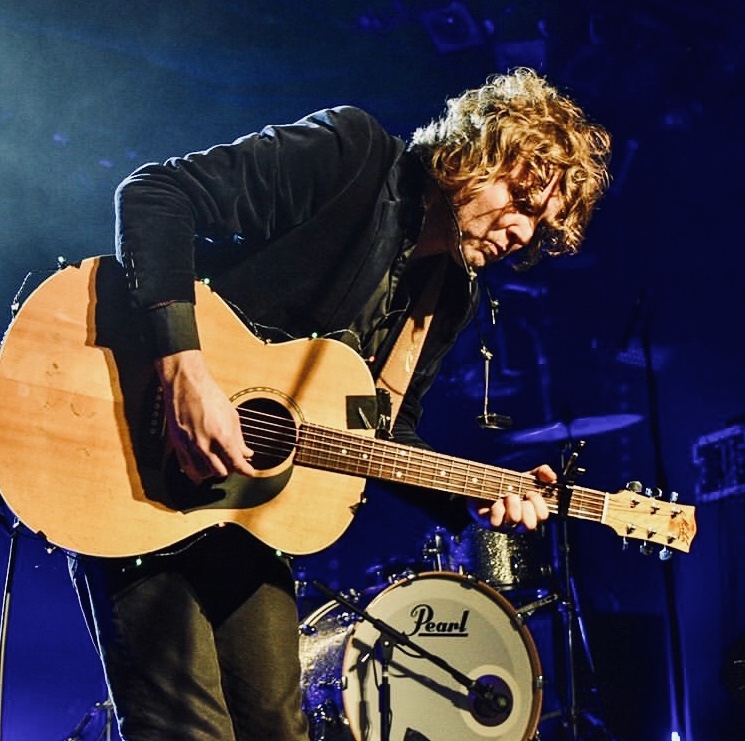 Massive thank you to all the good people in Sydney who grabbed tickets to my Into The Night Tour nice and early. My show at Camelot Lounge Marrickville is now SOLD OUT!

Tickets to all other shows, including a recently announced second Adelaide show, are still available now here

The tour kicks off in just THREE WEEKS in Canberra before visiting WA, QLD, VIC, SA and finishing up with shows in Tasmania in September, my first solo shows there since 2013!

Some extra supports have also been announced recently. Ruby Gill will be playing all dates except for Sydney. Joining us both at Soundlounge on the Gold Coast on August 23rd will be Kelsey Berrington and in WA at the Indian Ocean Hotel on August 16th will be Josiah Bloor

I'll be playing all the hits and misses as well as road testing some new songs before I disappear for a little while.

I cannot wait to play for ya! 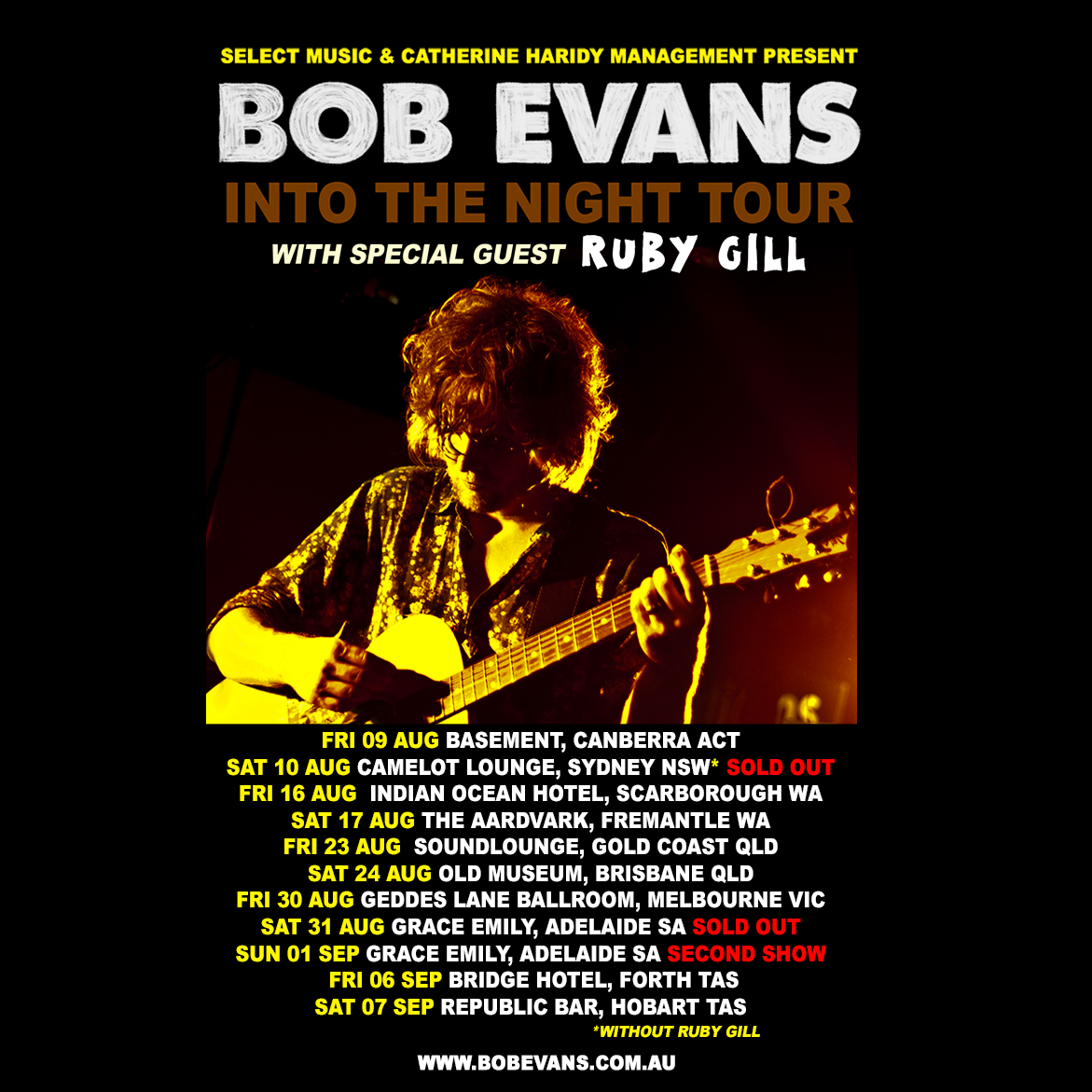