I have some really exciting news for you today!

In conjunction with Record Store Day on Saturday April 13th, my 2006 album “Suburban Songbook” will be released on vinyl for the first time ever!

You guys know the importance of this record for me. I recorded it in Nashville with Brad Jones after 2 years of demoing it in the sunroom of my Perth home. The following year the first single released from it, “Don’t You Think it’s Time?” became the biggest song of my career to date and the album ended up going Gold in Australia, as well as allowing me to tour in the UK, US, Spain and South Africa. “Suburban Songbook” is a watershed album that represents a turning point in my life, where my career as a musician and my personal life intertwined and set me off on a brand new course. I always imagined this album and it’s cover art in the form of a traditional vinyl release, so you can probably imagine how proud I am to finally see it come to life all of these years later!

The vinyl release of “Suburban Songbook” comes in translucent Sunny Yellow, in homage to all of those Western Australian afternoons spent conceiving the record alone in the back sun room of my house. It’s a solid 180 gram, nice and heavy on the turntable and sounds fantastic.

For those who are unable to make it to a record store on Saturday April 13th, any remaining copies will be available to purchase from my website or at my shows until stock runs out. 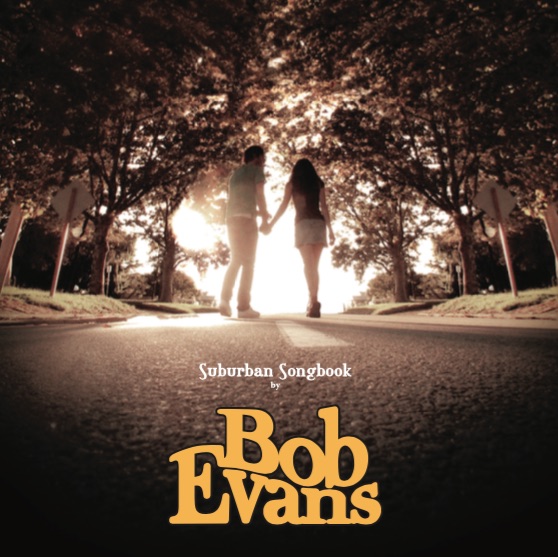